Terry Lennaine has been one of the leading Radio Presenters and Mobile Disco DJ’s in Liverpool and the North West of England, for more than 40 years. Terry has also been running online radio stations, in particular KOT Radio.

In the 1970’s and 1980’s Terry Lennaine was the presenter of the prestigious radio show ‘Keep on Truckin’ broadcast weekly on BBC Radio Merseyside. Terry played the best soul, funk and disco music. The programme was highly regarded by the UK music industry. Now ‘Keep On Truckin’ is back. 24 hours a day Terry has again been heard on internet radio station KOT Radio.

We’re sorry but, for operational reasons, KOT Radio is not available at the moment. 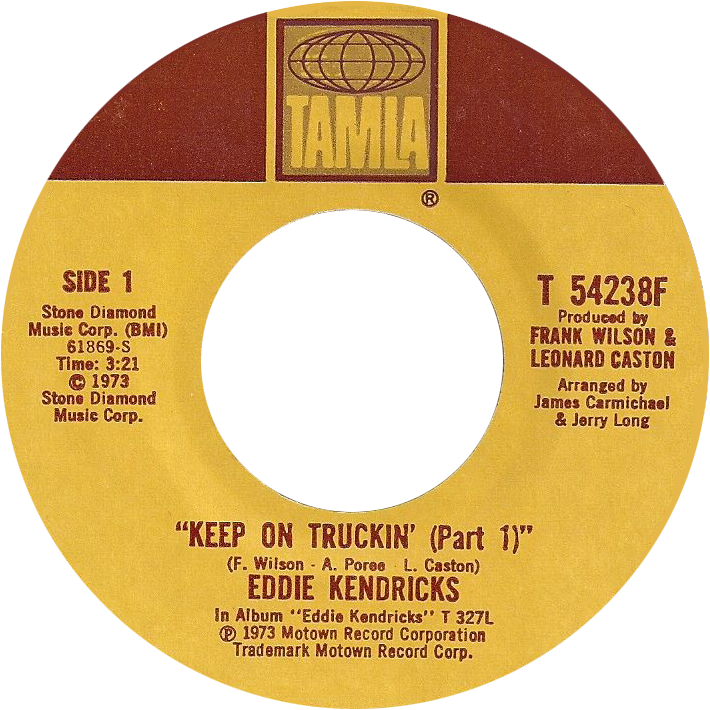